I was only recently diagnosed with fibromyalgia, but right away I realized there seemed to be a disproportionate number of redheads featured in fibromyalgia articles and films, which triggered me to remember and consider what I had heard about redheads feeling pain more acutely than others. Could there be a corollary? Namely,

If redheads truly are hypersensitive to pain, could it render them more susceptible to a nerve disorder like fibro?

I don’t remember, as a kid, being particularly sensitive to or hampered by pain. A rough-and-tumble redheaded tomboy who spent as much time as possible outdoors, I played softball with the boys and coasted down dangerous river rapids on a foam board. It didn’t really feel like summer unless my arms and legs were completely scratched up and maybe I’d been stung by a yellow jacket. But despite my active lifestyle, I never broke a bone or even had a sprain. END_OF_DOCUMENT_TOKEN_TO_BE_REPLACED 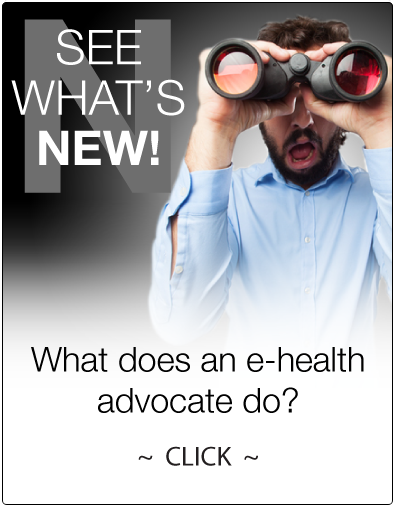 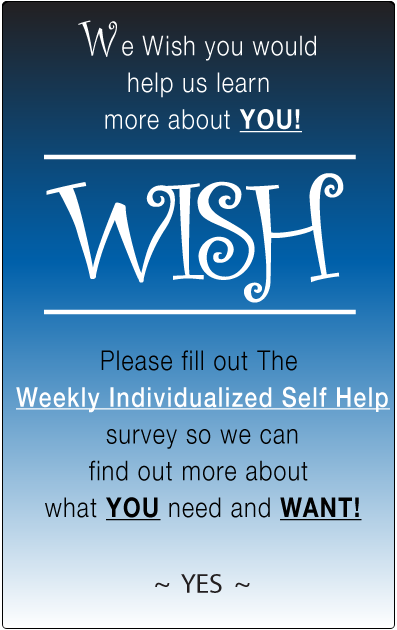