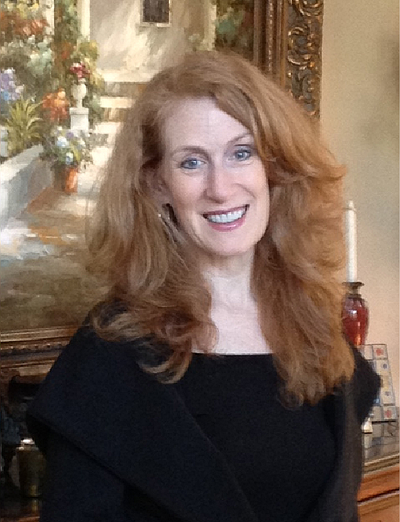 As the President and Chief Executive Officer for Community Health Focus, Inc. (CHFI), Ms. Matallana is an inspirer with a strategic vision. She has created the corporate strategy and master plan to bring an integrative and interactive solution to the pain community through the Community Pain Center. In the course of building CHFI, along with its products and services, she has depended upon her vast experience raising awareness for patients suffering from chronic pain, as well as her expertise in forming partnerships with key individuals and healthcare companies. Under her guidance and aided by her passion, the CPC is growing into a major online portal for patients, caregivers, and health care professionals, that is not just hopeful, but helpful.

Prior to launching CHFI, Lynne’s chief passion was her focus on forming patient communities and researching the means to deliver support, improved access to services and better health outcomes. In 1997, she founded the National Fibromyalgia Association (NFA). As president of the NFA for 15 years, she raised more than $20 million for the organization and grew the nonprofit into a leading patient advocacy group for those who suffer from fibromyalgia.

She is a member of the FDA Patient Representative Advisory Committee and was presented with the FDA Commissioner’s Citation Award for her advocacy work. She participated in the OMERACT 2006 and 2007 International Medical Conferences where she was instrumental in developing the OMERACT Patient Participation Program. She created and acted as editor-in-chief of the organization’s award winning magazine, Fibromyalgia AWARE and authored The Complete Idiot’s Guide to Fibromyalgia.

Ms. Matallana received her Bachelor of Arts from the University of California, Los Angeles and Master’s from the London School of Economics and Political Science. 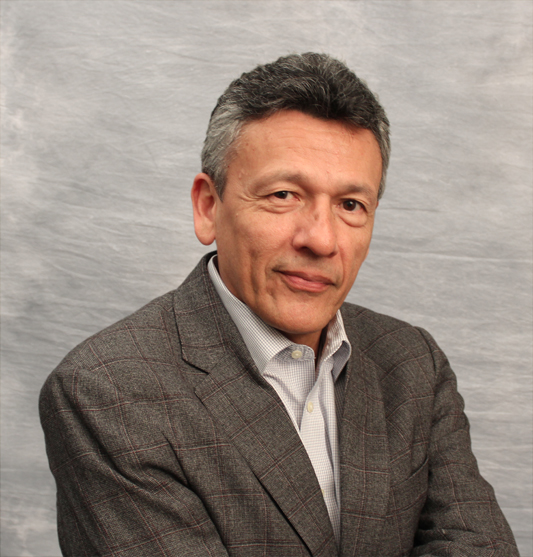 With over 20 years of experience in the urban planning and consulting arena.
Mr. Matallana has a wide range of expertise in public and private development projects. His responsibilities have included management of contracts and budgets for multi-disciplinary consultant teams. At CHFI he is responsible for providing financial and strategic oversight of the company. In addition to his functions as CDO and acting CFO, he is the Board President of the National Fibromyalgia Association (NFA).

Having shared over 25 years of marriage with NFA-founder and CHFI’s CEO and President, Lynne K. Matallana, Mr. Matallana has a poignant understanding of chronic pain from the perspective of a loved one. His support and assistance in founding the NFA and his 18 years as a board member have placed him in position to be of maximum service to the pain community.

His commitment to improving the quality of life for communities worldwide has governed his leadership of numerous multi-million-dollar contracts for the U.S. Department of Defense, designing and constructing ADA-compliant housing communities for military families and personnel. He was also a partner in one of the nation’s leading design firms and managed their Los Angeles office before joining one the largest property management companies in the U.S. While there, Mr. Matallana partnered with Samsung C&T to secure a $1.7 billion dollar construction contract with the U.S. Army and the Korean government, and spent four years building a military housing community in Korea.

Mr. Matallana received his Bachelor of Science in Urban Planning from California Polytechnic University in Pomona. In addition to his service as Board President of the NFA, he is a member of the Society of American Military Engineers and the American Planning Association. 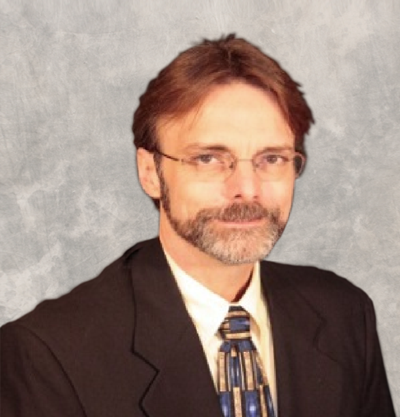 Dr. Williams provides strategic advice on the development of patient pain and symptom analytic tools, resources for supporting evidence-based self-management, and approaches for turning community members’ ideas into viable resources. He is Professor of Anesthesiology, Medicine (Rheumatology), Psychiatry, and Psychology at the University of Michigan, where he also serves as the Associate Director for the Chronic Pain and Fatigue Research Center, Co-Director of Research Development within the Michigan Institute for Clinical and Health Research, and is a senior faculty member of the Neurosciences Program.

For more than 30 years Dr. Williams’ work has focused on the care of individuals with chronic pain and has included the development of novel outcomes measures, non-pharmacological treatments, and discovery of underlying neurobiological mechanisms of pain and fatigue. He currently sits on the Executive Board of the American Pain Society, and is on numerous editorial boards and scientific review committees both nationally and internationally.

Dr. Williams received his doctorate from Ohio State University and has held faculty appointments at Duke University and at Georgetown University, where he served as the Division Chief of Behavioral Medicine for 10 years. He is currently a tenured faculty member at the University of Michigan.

Executive Board of Directors: 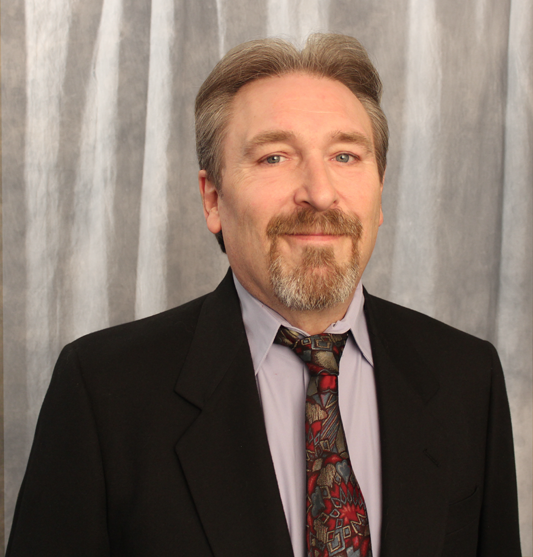 As the CEO and President’s brother, Mr. Kennedy has spent many late-night hours collaborating with Ms. Matallana in her living room, mastering ideas into goals and plans, adding and cutting elements of the concept, and honing the design and presentation of the CPC to be most appealing and useful to its target audience.

His input is most valuable due to his art background and is enhanced by his personal experience with Crohn’s disease and other related pain conditions, including chronic fatigue. Like his sister, Mr. Kennedy knows what the pain community has been hoping for, and he infuses that knowledge into the concepts discussed with the art team, constantly reinforcing the need for this destination web portal.

He is a graduate of Platt College of Graphic Arts and Design. As a member of the Ridgley Currie Agency and Design Firm, he managed projects to digitize Disney’s artwork, including key characters, such as Mickey Mouse, Tinker Bell, and the 101 Dalmatians in the early days of computer imaging. He also assisted on projects for Hanna Barbera, including creating branding and vector images of their inked artwork. While at Warner Brothers he was a production artist for items in their studio stores including gifts and clothing utilizing Bugs Bunny and other Looney Tunes digital characters, along with work on a Monopoly game using the company’s superheroes.