For patients and their caregivers preparing to leave a hospital, nursing home, or other care setting

By the U.S. Department of Health & Human Services Center for Medicare & Medicaid Services.

You and your caregiver can use this checklist to prepare for your discharge. 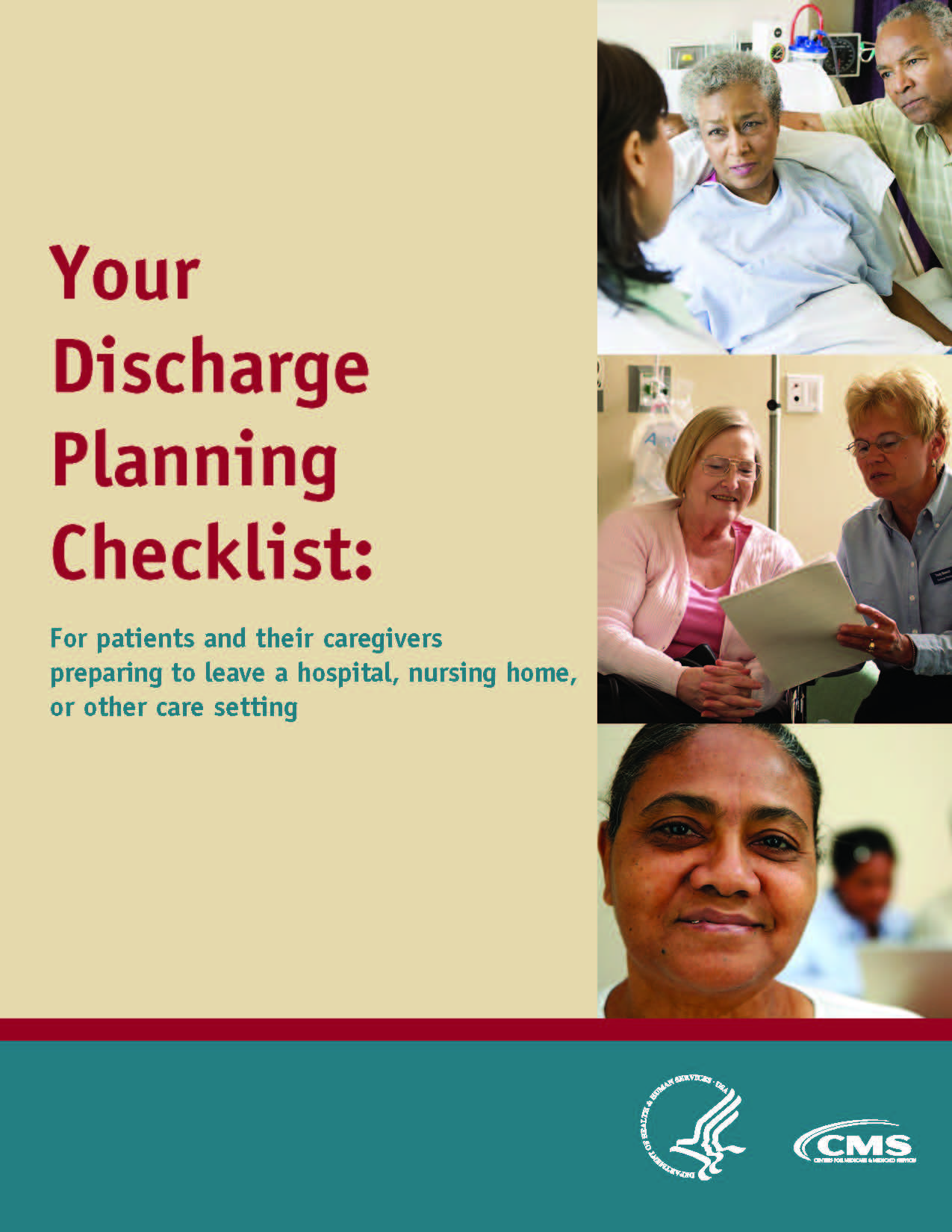 END_OF_DOCUMENT_TOKEN_TO_BE_REPLACED

How I Ended Up with PTSD
as a Caregiver

My daughter’s diagnosis of epilepsy, specifically, juvenile myoclonic epilepsy, at the age of 15 sent me into complete panic mode. As we listened to the neurologist confirm that Elena had JME, I could not help but ruminate what this would do to her, our family, and me.

I will never forget the crash that woke me one morning… I thought she was dying…
We were forever changed.

Elena handled the news pretty well; she shed a few tears—ever strong for me—as she knew I would be a mess. I sobbed all the way home thinking, “I delivered a perfect baby girl…this can’t be…maybe they are wrong…how will she attain her dreams…how am I going to deal with this?” Too many thoughts to state. 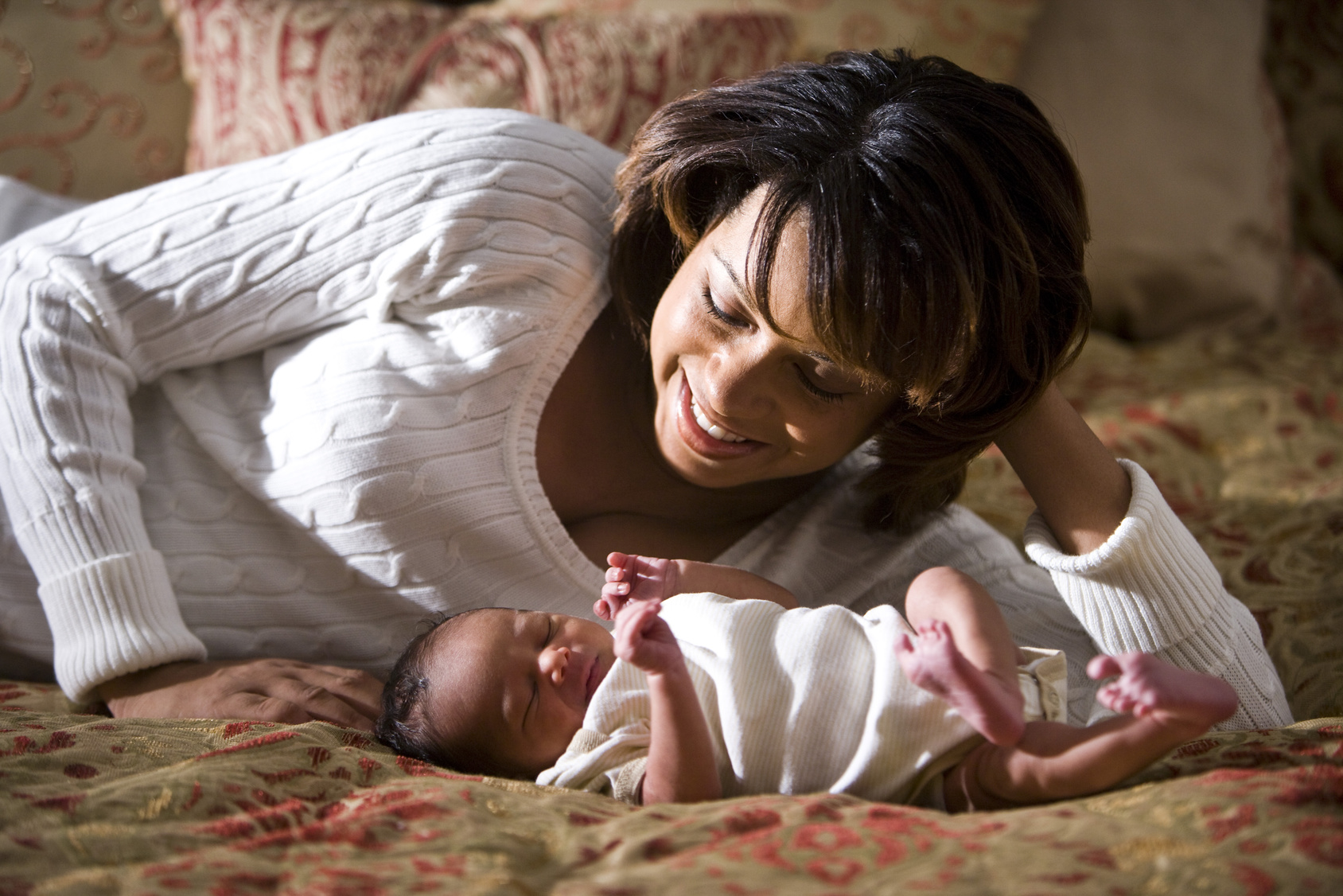 END_OF_DOCUMENT_TOKEN_TO_BE_REPLACED

When one member of a family experiences chronic pain, the entire family is affected. In my family, two people are coping with pain on a daily basis—my husband and myself. 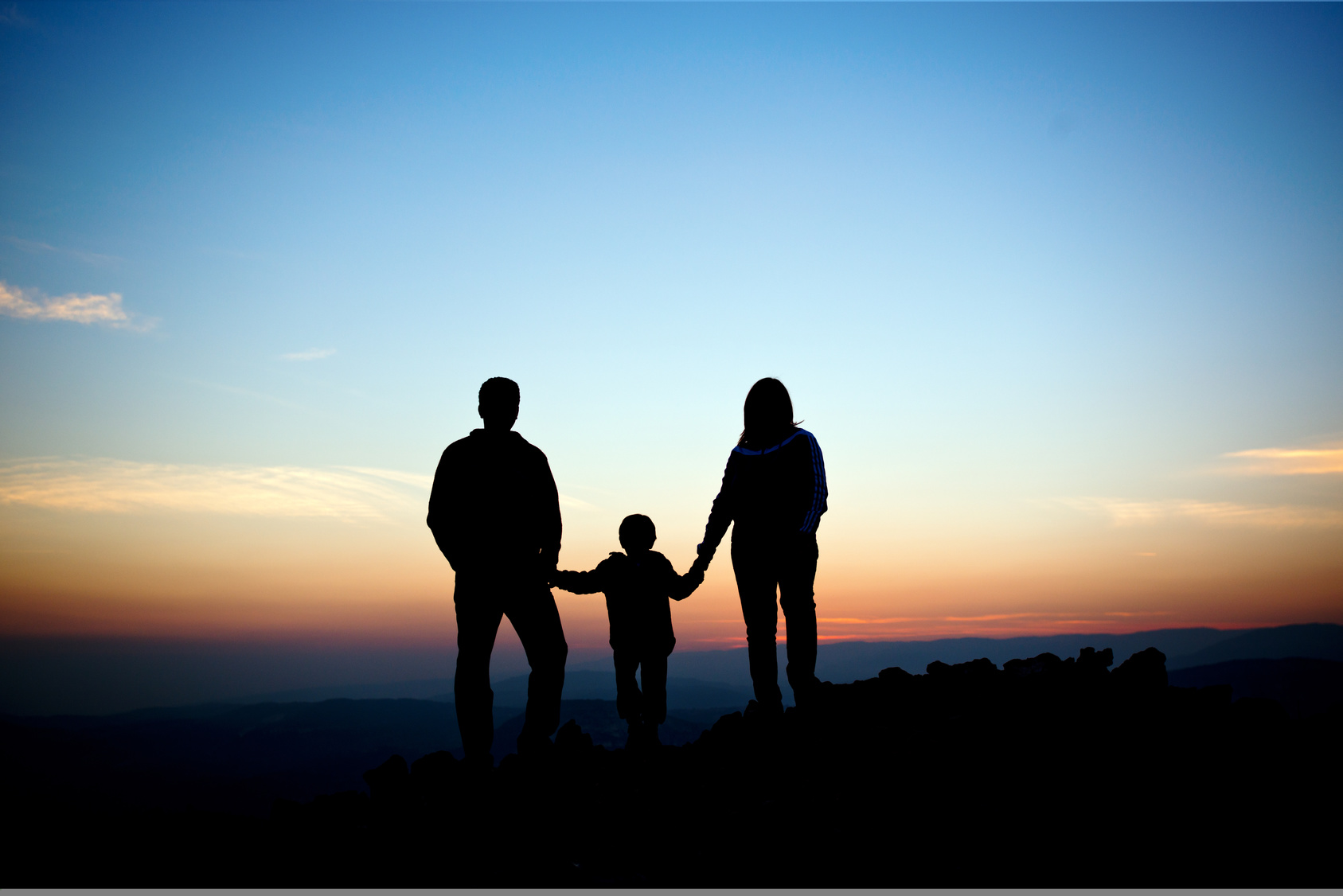 I do not know any other young families where both adults have chronic pain. However, I know that we must not be alone in this. My husband works many hours at his job. I have my part-time freelance writing and oversee most of our daughter’s care. It is probably the fatigue that is the most challenging. Finances can be a bit challenging as well.

Really, I think that we are struggling with
issues that many other families struggle with. However, I think that there are
a few notable differences.

We have been married for 16 years, so I think it is safe to say that we are coping and finding our way. I was diagnosed with fibromyalgia at the age of 27. The American College of Rheumatology offers this brief definition of fibromyalgia: “Fibromyalgia is a common health problem that causes widespread pain and tenderness (sensitive to touch). The pain and tenderness tend to come and go, and move about the body. Most often, people with this chronic (long-term) illness are fatigued (very tired) and have sleep problems.” My husband’s final diagnosis came a few years later. His was rather non-specific, as he was diagnosed with chronic pain. Most of his pain is in the back and neck. His pain causes him to become fatigued as well.

END_OF_DOCUMENT_TOKEN_TO_BE_REPLACED

According to the National Alliance for Caregiving and AARP, 29% of the U.S. adult population (65.7 million) are caregivers to someone with an illness, disability or who is aged. Women make up 66% of the caregiving population with the average age of female caregivers being 48. Millions of people are afflicted by conditions such as fibromyalgia, chronic fatigue and immune dysfunction syndrome, lupus, multiple sclerosis, Parkinson’s, and Alzheimer’s, leaving them reliant upon the care and assistance of a family member. The difficulties of living with chronic illness are numerous, and the demands of caring for a chronically ill family member can be challenging. 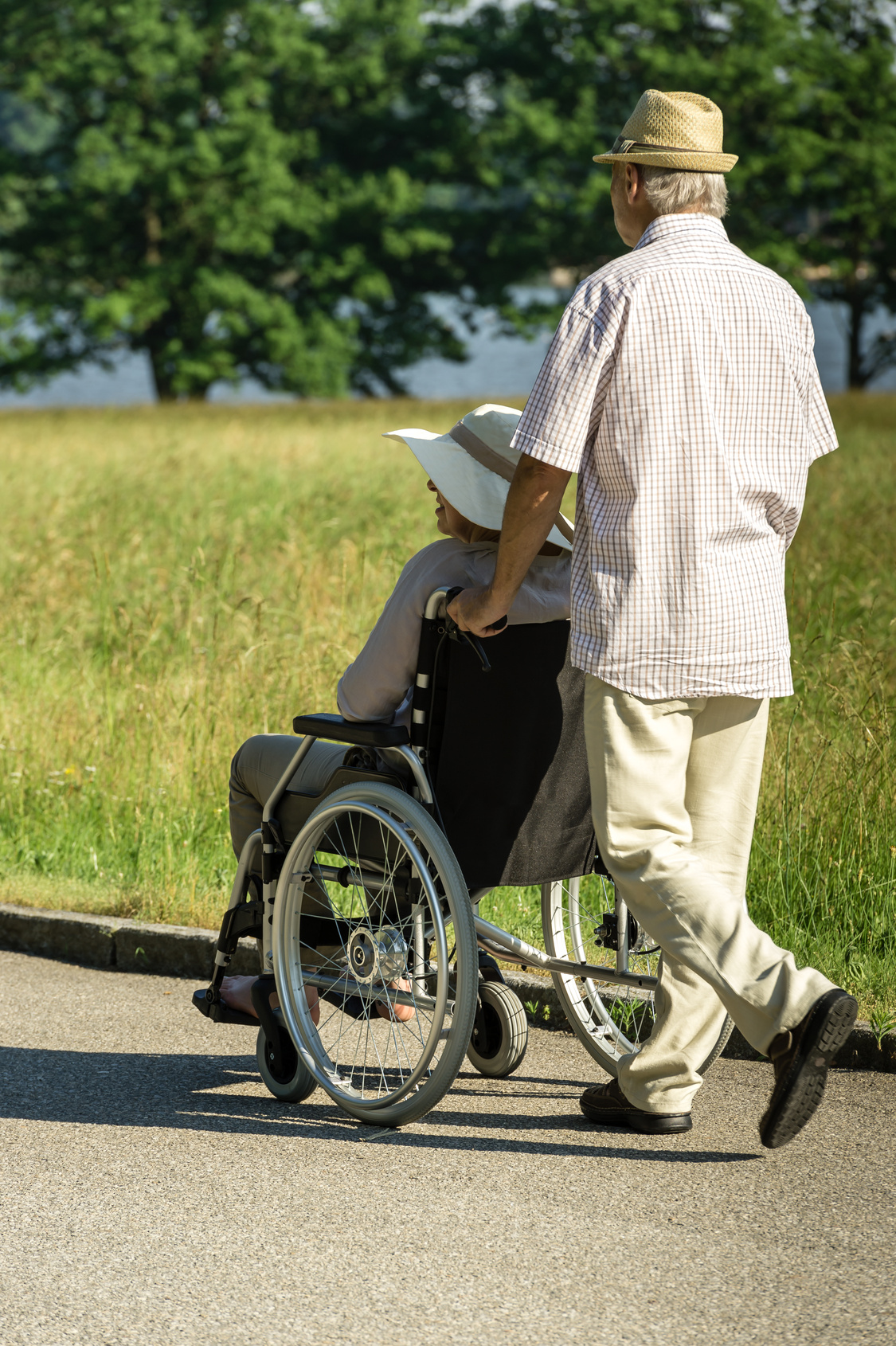 “I can’t feel the bottom of my feet,” Jack said. He had been standing on a ladder, painting our back porch. When he climbed down and came into the house with a disturbed expression on his face I could tell that he was concerned.

I didn’t think at that time that something could be wrong. I reminded him that, as usual, he was working in a pair of leather moccasins with soft soles that didn’t provide enough support. He was 38 years old, chairman of the science department at a nearby high school. Life was normal and he had a routine: yard work, washing the car, tutoring our children. He was an attentive father and husband.Then I remembered that for a while, about three years prior to this, he pretended to be devoted to watching football on TV every weekend, but actually, he was on the couch sleeping. And then there was a period of time when I had to hire someone to do a major yard cleanup because he was unable to keep up with the maintenance. I had forgotten these times because they didn’t seem related to one other.

It was another three years when it became clear that he could no longer work because the numbness in his feet had moved up his legs. He was diagnosed with a non-typical multiple sclerosis. At that time, I was determined that this would not change our family. I thought I could handle it all on my own—his illness, the kids, the house, my job. I wanted so much to be able to do it all. But I couldn’t.
END_OF_DOCUMENT_TOKEN_TO_BE_REPLACED