Welcome to Katz Corner, the hot spot for everything Dr. Katz! Get to know the CPC’s Chief Medical Officer through his video blogs, presentations,
articles, webinars, photos, social media and more. 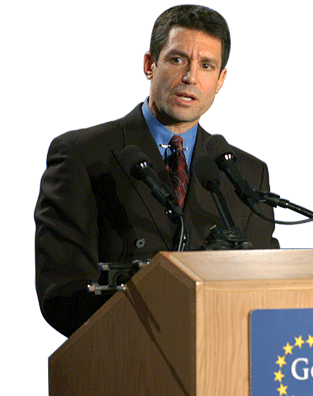 Dr. Katz is the Chief Medical Officer of the Community Pain Center, founding director of Yale University’s Yale-Griffin Prevention Research Center, President of the American College of Lifestyle Medicine, and the Founder and President of the non-profit organizations Turn the Tide Foundation and the True Health Coalition/GLiMMER Initiative. He is a recognized thought leader in nutrition, chronic disease prevention, health promotion, weight management and integrative medicine. His latest book is Disease-Proof: The Remarkable Truth About What Makes Us Well.

Dr. Katz is also the father of five children and is married to neuroscientist Catherine Katz, PhD, creator of Cuisinicity, “where good food and good health come together.” Her website features hundreds of “loving food that loves you back” recipes and a blog that explores the Katz family lifestyle and tips for creating nutritious and delicious meals.

Both Dr. and Mrs. Katz have developed several programs to teach kids about the importance of choosing nutritious foods rather than the junk that is so widely advertised. Nutrition Detectives™ is an internationally recognized educational program targeting children of ages 5-14; ABC for Fitness™ encourages “kids to engage in physical activity bursts throughout their day in the classroom, without taking away valuable time for classroom instruction”; Unjunk Yourself® features three of the Katz children in inspirational music videos that motivate teens and tweens to make healthy choices to exercise and eat well.

“Done right, integrative or holistic care is as responsible about the use of scientific evidence as any other kind of care, but perhaps more responsive to the needs of patients that persist when the obvious choices fail to get the job done.” – Dr. David Katz

What is Integrated Medicine?

“There is no magical pixie dust for getting to health, any more than for getting to wealth. Treat the two the same and acknowledge that time, effort, and commitment are required in both cases.” – Dr. David Katz

“Medicine cannot advance as it should if we are not devoted to the principles, and diligent in the applications of good science.” – Dr. David Katz 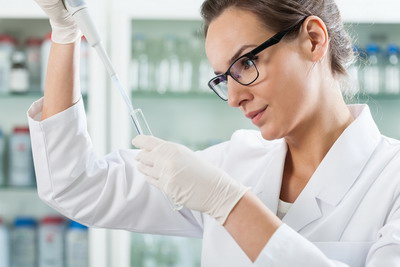 A Holistic View of Evidence-Based Medicine

On April 29, 2014, I was on the Katie Couric Show to discuss Integrative Medicine. Somewhat ironically, I returned from Manhattan that same day to a waiting email from a colleague, forwarding me a rather excoriating critique of integrative medicine on The Health Care Blog, and asking me for my opinion. The juxtaposition, it turns out, was something other than happenstance. The Cleveland Clinic has recently introduced the use of herbal medicines as an option for its patients, generating considerable media attention. Some of it, as in the case of the Katie Couric Show, is of the kinder, gentler variety. Some, like The Health Care Blog—is rather less so. Which is the right response? One might argue, from the perspective of evidence-based medicine, that harsh treatment is warranted for everything operating under the banner of “alternative” medicine, or any of the nomenclature alternative to “alternative”—such as complementary, holistic, traditional, or integrative.

One might argue, conversely, for a warm embrace from the perspective of patient-centered care, in which patient preference is a primary driver.

Exercise: How a Little Goes a Long Way

I imagine that may be about as clear as the way through a Tough Mudder. No worries; I’ve got Windex. 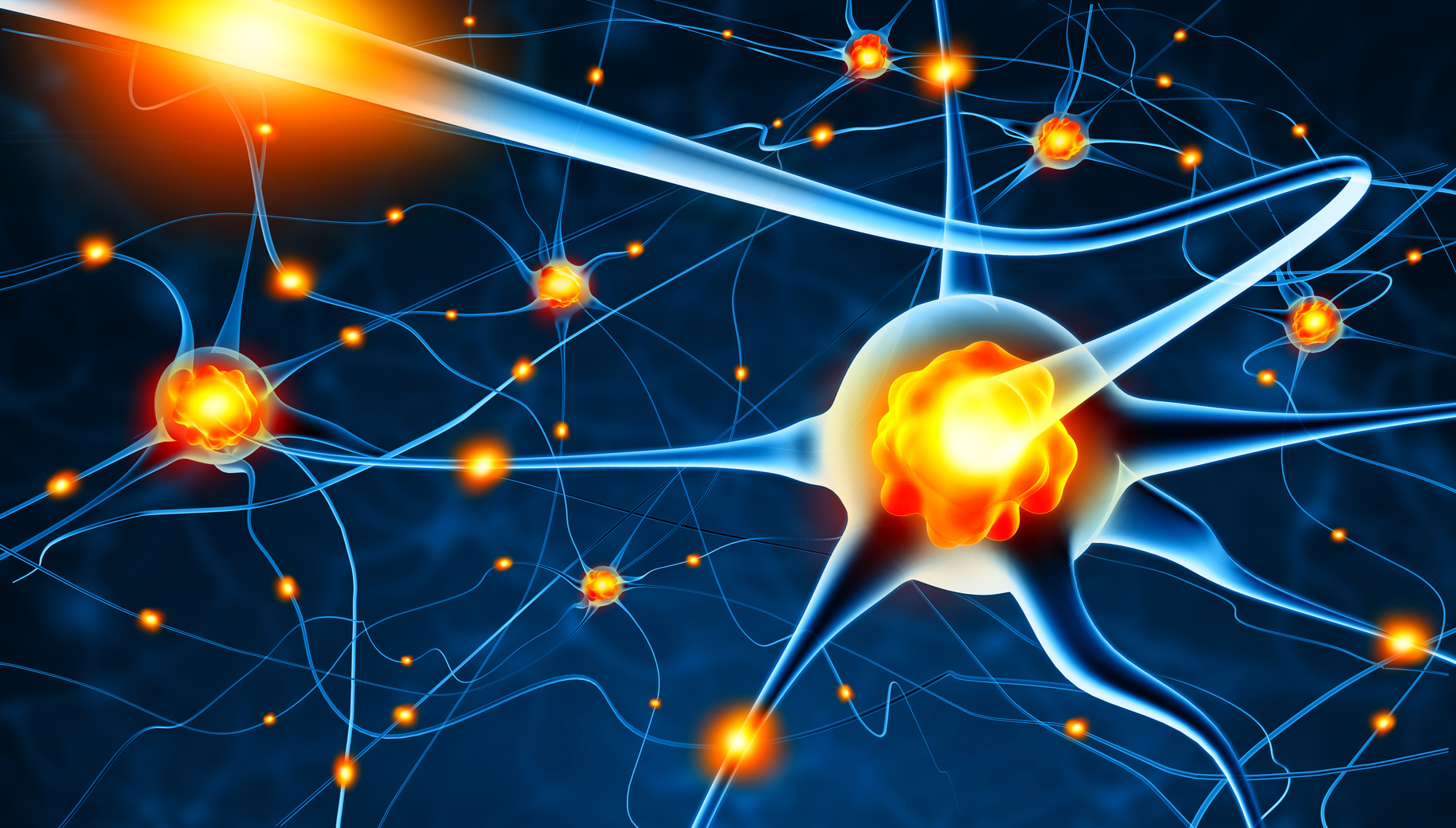 “Feet, forks, fingers, sleep, stress, and love are the six cylinders in the engine of lifestyle as medicine. A combination of just the first three reduces the risk of all chronic disease by roughly 80 percent: regular physical activity (feet), optimal diet (forks), and never hold a cigarette (fingers).” – Dr. David Katz

“The quality and quantity of sleep has profound effects on psychology, immunology and neurology. Much the same is true of stress, which can contribute to hormonal imbalances and inflammation that propagate cancer—or can be managed to prevent such effects.” – Dr. David Katz

“And finally, there is love. Those with loving relationships are far less vulnerable to chronic disease and death than those without.” – Dr. David Katz

Sleep and its Effect on Health
Video Blog by Dr. David Katz

CPC and Approach on Pain

The Challenge of Integrated Medicine

How Certain Foods Affect Your health?