Approximately 70% of the population will experience neck pain in their lifetime (3). Neck pain can happen for many reasons, but what is the best option for getting rid of neck pain?

If you find yourself not getting anywhere with that nagging neck pain, it may be time to take a look at some alternative solutions.

Many Americans will try and decrease their pain with non-steroidal anti-inflammatory drugs (NSAIDs), which include names such as Advil, Aleve, Motrin, ibuprofen, naproxen, etc. Yet is that the safest option to treat your neck pain? 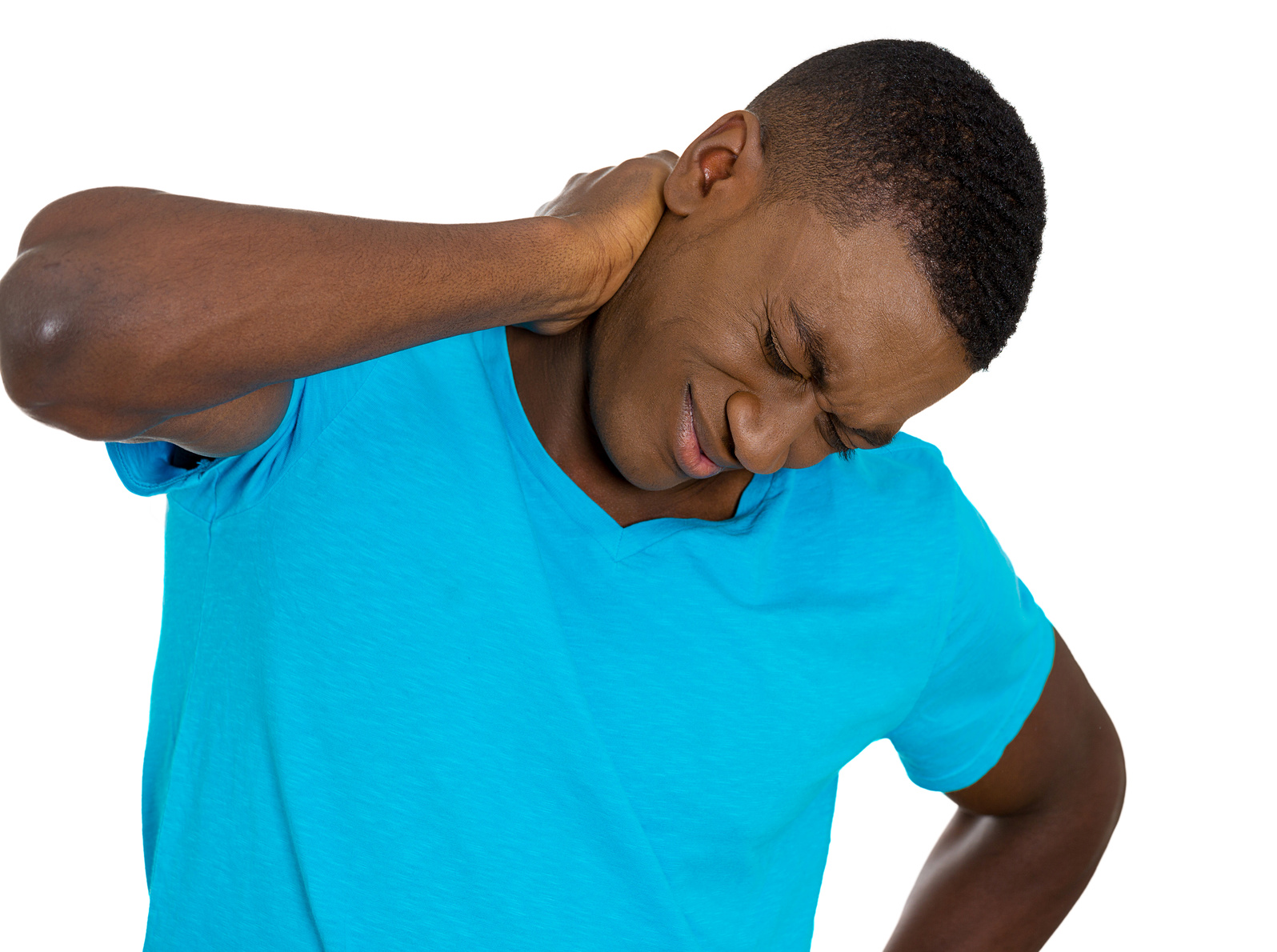 Research has shown that NSAIDs increase the risk of heart disease, cause over 200,000 hospitalizations and between 10,000-20,000 deaths each year (2). With these alarming statistics many people are seeking a natural alternative, rather than medications, for treating their pain.

Chiropractic is the largest drug-free health care profession in the world.

Chiropractors focus on the relationship between structure and function, meaning that they detect and correct specific misalignments of the spine and extremities that can be causing irritation, inflammation and malfunction of the nervous system. Many times this is done through a specific chiropractic adjustment, also known as manipulation. By applying a skilled adjustment to spinal vertebrae, the objective is to restore normal biomechanics while stimulating mechanoreceptors (sensory receptors) deep in the joint, which decreases the response of nociceptors (nerve cells) that are responsible for sending pain signals to the brain. These adjustments can increase joint range of motion and reduce pain. 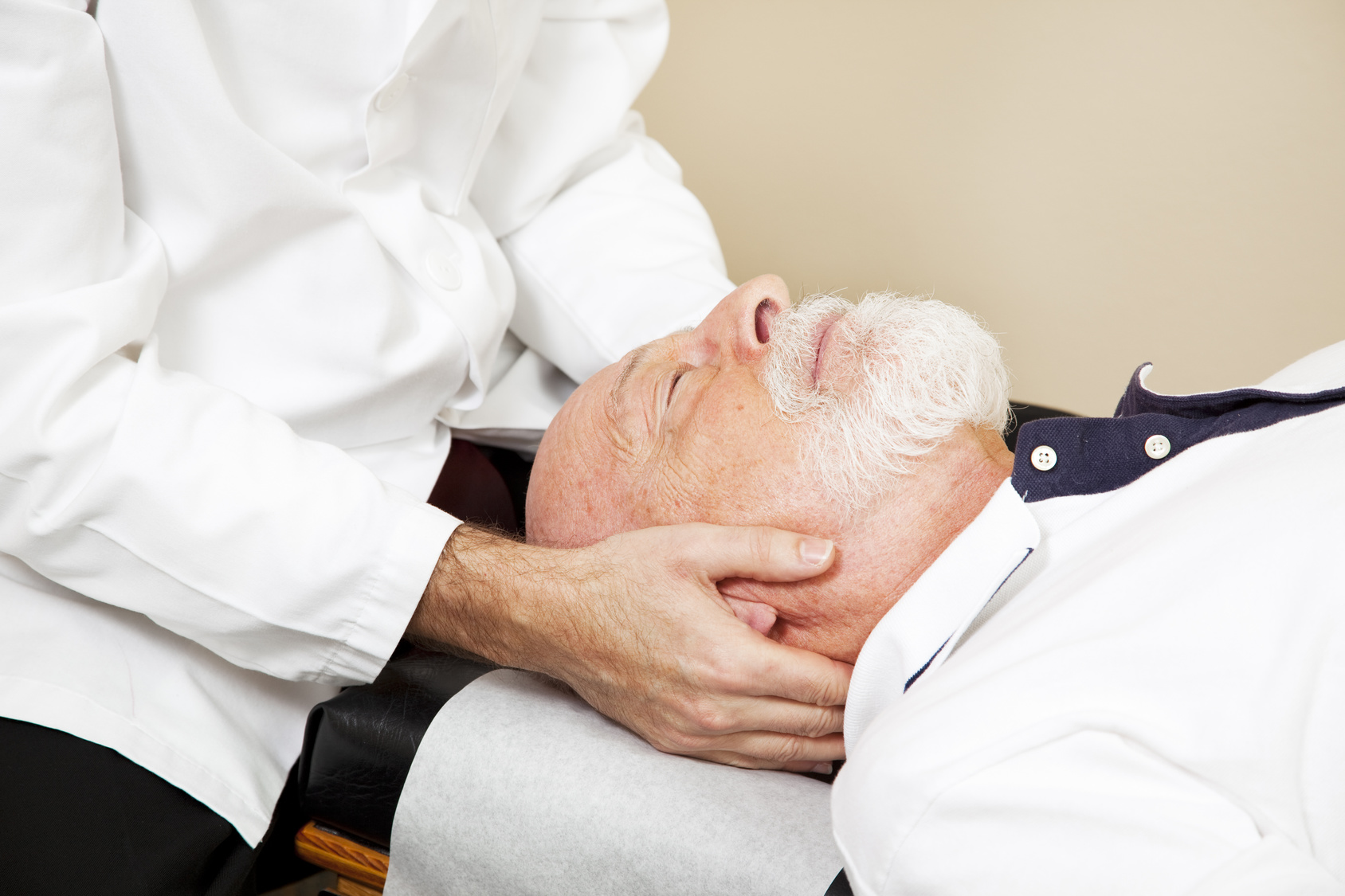 A systematic review of randomized clinical trials concluded that manipulation can be more effective than muscle relaxants and/or NSAIDs, which only provide short-term relief for pain (1). The study showed that at the end of three months of treatment, the chiropractic group of patients had significantly reduced neck pain compared to the group that took medication. A 75% reduction of neck pain was recorded in the manipulation group compared to 33% of those who took the medication. Furthermore, the study showed that after one year of chiropractic treatment, patients sustained a 53% reduction in neck pain, whereas those who took medication for the same amount of time sustained a 38% reduction in neck pain (2).

This means that on average, a chiropractic treatment can have a long-term benefit for reduction of neck pain when compared to use of over-the-counter pain medications, which have very little long-term benefit.

The Journal of Manipulative Physiological Therapeutics found that the risks of cervical manipulation were far less in comparison to the use of NSAIDs (2). Thus, chiropractic manipulation for neck pain can not only be significantly beneficial in reducing pain for up to one year, but it can also be considered a safer form of treatment when compared to NSAIDs such as Advil, Aleve, ibuprofen, etc. 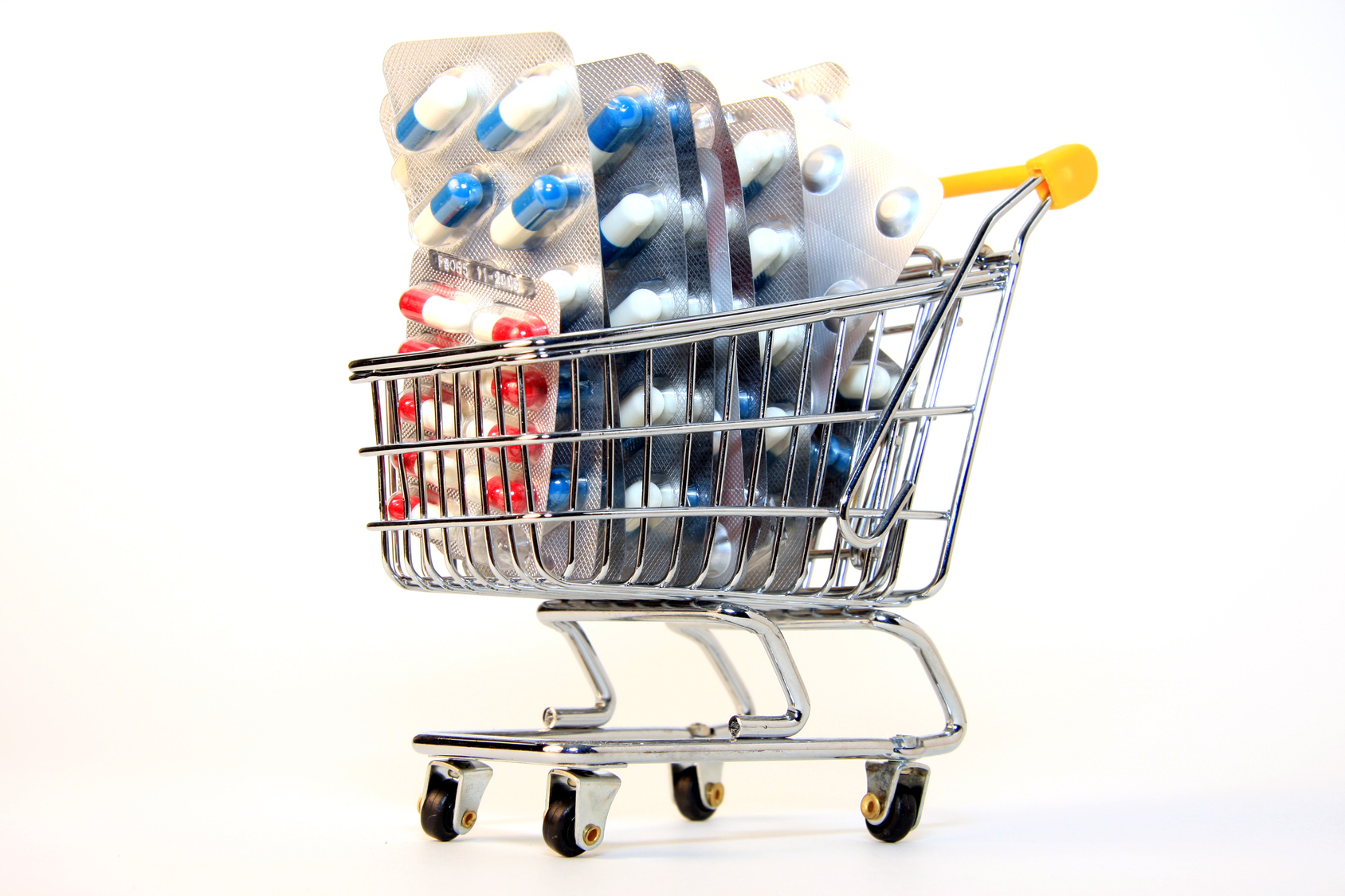 The ineffectiveness of NSAIDs in providing long-term relief for pain or in addressing the underlying cause or pathology of the pain has led patients to find other forms of treatment, such as acupuncture, massage, physical therapy, chiropractic care, decompression therapy, etc. for a longer lasting solution to their condition.

The main question you want to ask with any form of treatment is: do the benefits outweigh the risks or side effects? 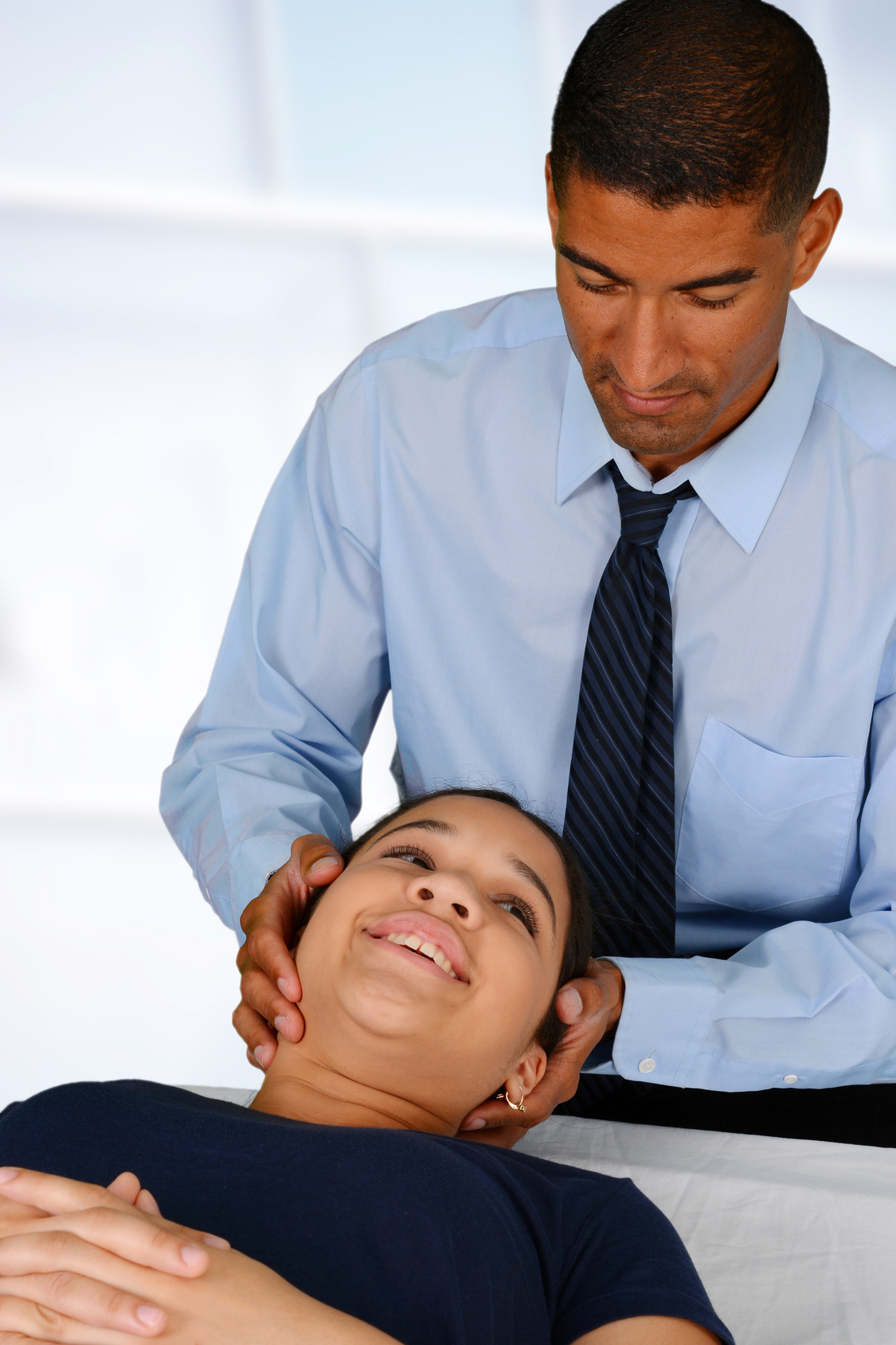 Modern health care has evolved exponentially in the last century and has bettered millions of lives. However, in respect to neck pain, allopathic (conventional) medicine has primarily shown short-term benefits for non-invasive procedures that many times only mask the symptoms and do not correct the underlying problem.

Thus, if you are looking for an alternative to medications for your neck pain it may be time to make an appointment with a chiropractor. There are many different techniques utilized by chiropractors, some of which may be more effective at treating neck pain than others. If you have questions, many chiropractors offer a complimentary consultation to assess if you are a good candidate for care.

As Einstein said, the definition of insanity is “doing the same thing over and over again and expecting different results.” So, if you find yourself not getting anywhere with that nagging neck pain, it may be time to take a look at some alternative solutions. 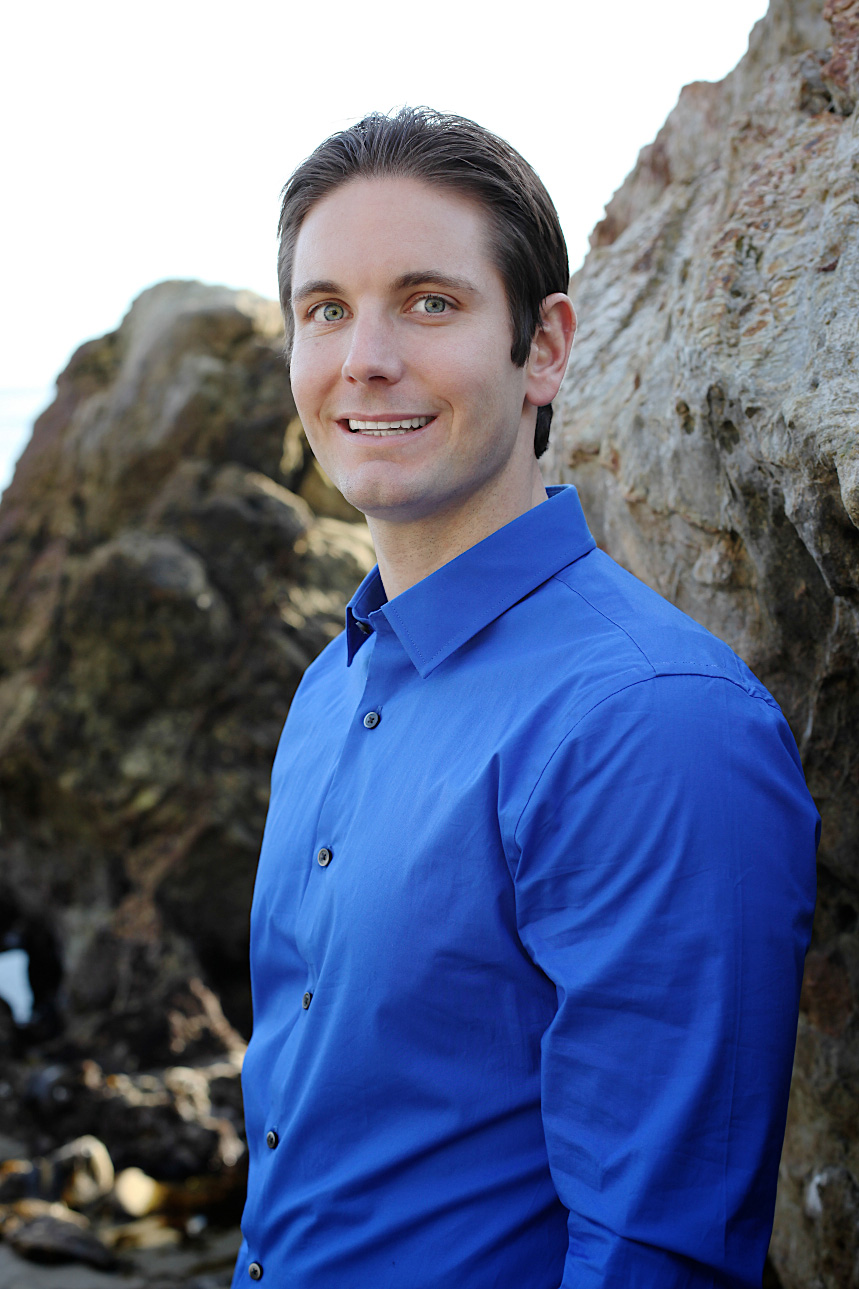