…doctors should screen all adults
for depression…

The U.S. Preventative Services Task Force announced their newest recommendation on Tuesday, that doctors should screen all adults for depression.

Get e-CESD Depression Screening App for Your Practice

“If you don’t screen then you don’t find out that the person has depression, and the result of that is, if you look at population-based data, half of the people with depression in the United States never get diagnosed,” said University of Texas Southwestern Medical Center Professor of Psychiatry Madhukar Trivedi.

Trivedi cited the sweeping impacts of depression, including: 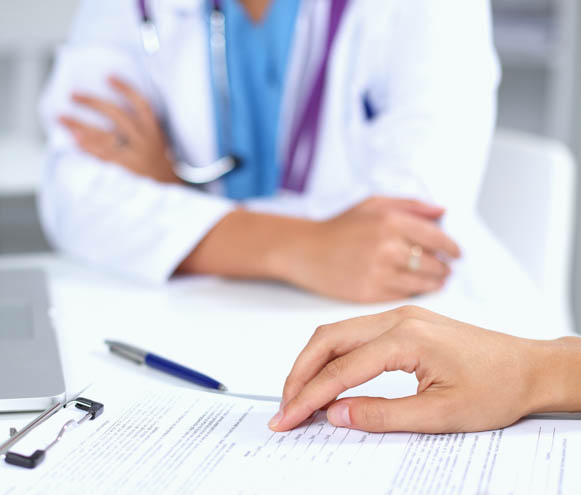 …iMed Screening E-CESD is the solution…
Watch the Video!