The Community Pain Center (CPC) encourages individuals with pain to be well informed about their condition, available treatment options, and resources for optimal care. Two terms important to optimal care are the following: “evidence-based medicine” and “personalized medicine.” 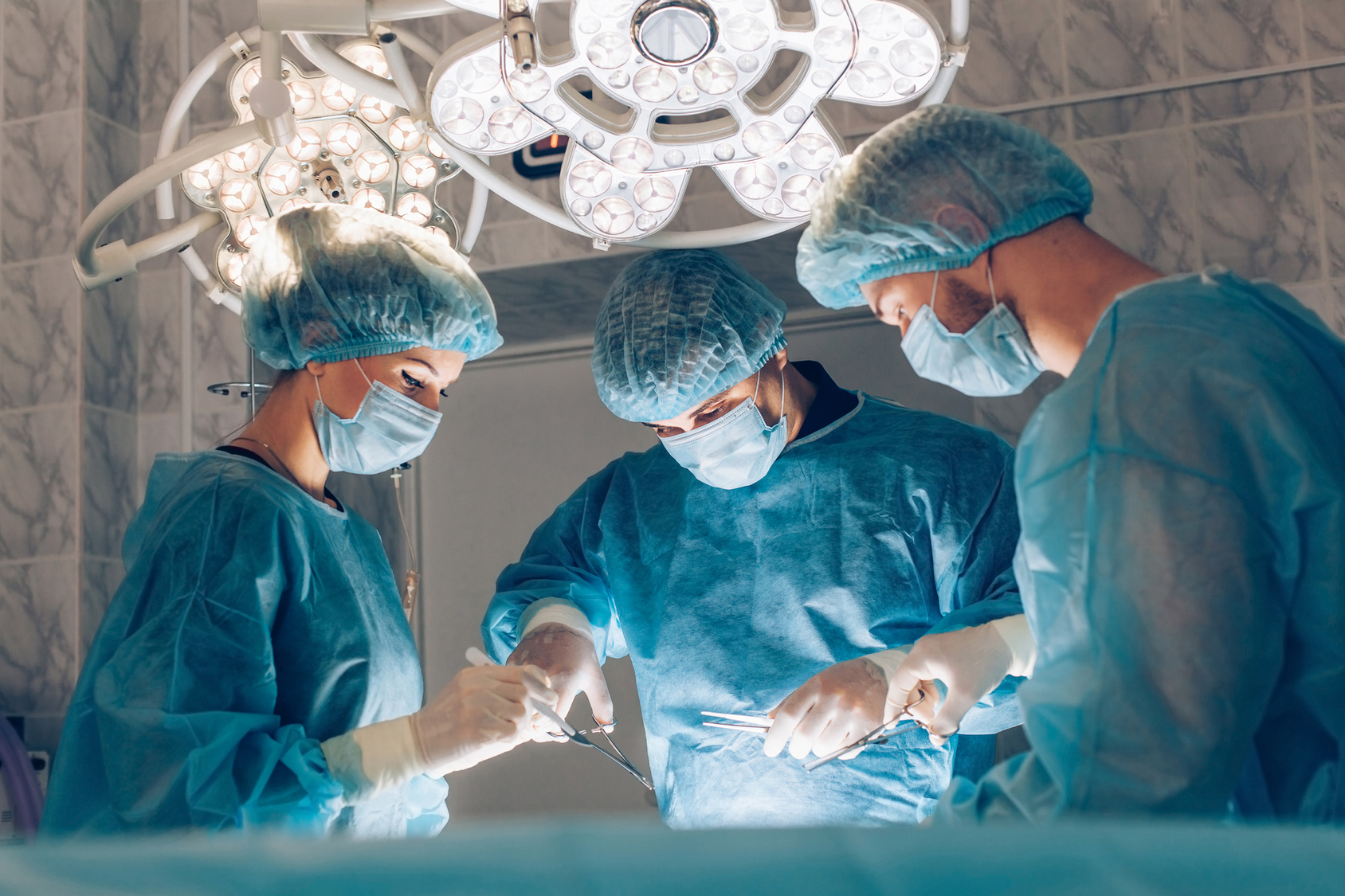 While there are many so-called “cures” for pain, it is difficult to know which ones can be trusted, which ones are being promoted purely for profit, and which ones are still too new and based upon untested assumptions. The goal of evidence-based medicine is to subject a treatment to the methods of science in order to get an idea of how well it works. The methods of science should be rigorous, unbiased, and show the same result in many people who get the treatment under controlled conditions. When something still works after being assessed in this way you can have greater confidence that it might work for you too.

The CPC provides its community with information about treatments that have undergone scientific testing. That said, scientific evidence cannot be graded as good/bad or yes/no.  Some treatments have undergone multiple studies with thousands of people, whereas other treatments may have only been studied once in a few people. Different levels of confidence would obviously be associated with these treatments even though both underwent a scientific process to provide supporting evidence that they work. Eventually the CPC will be offering the community the ability to check a variety of sources regarding the evidence supporting a given treatment for a specific type of pain. In educational videos the CPC tries to highlight both the evidence for and limitations of each treatment option, so that community members can make informed decisions for themselves.

The CPC realizes that for any given individual, what works for the masses may or may not work for the individual. Although evidence-based medicine uses scientific rigor to learn about what works for groups of people, each individual still needs to decide what works best for themselves. Simply by the odds it is likely that an evidence-based approach will be helpful, but some people value the opinions of specific individuals or the results of their own reading and research, which may or may not be based in science. There is nothing wrong with being your own scientist as long as what you try is safe and won’t harm you. The CPC attempts to provide information about popular but lessor studied interventions as well as evidence-based approaches, given that for any given person, a combination of evidence-based and personalized approaches might be optimal.